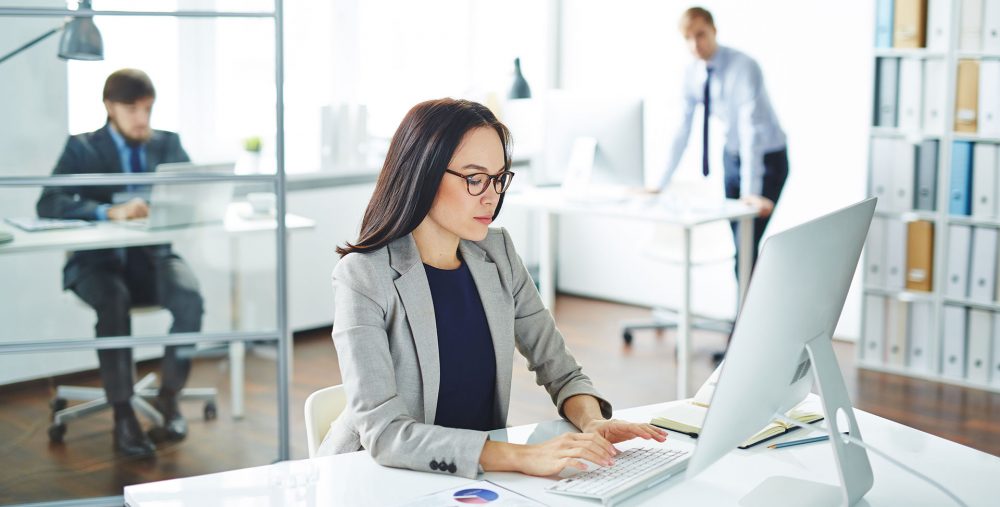 Which Operating System is compatible with IPTV?

All major types of Operating Systems (OS) including Microsoft Windows, MAC OS, Linux, and Android are compatible with IPTV service. As a result, IPTV can be played with a variety of devices from PC, Laptop, Tablet, Smart Phones to Smart TVs and iPads as well as gaming consoles such as PS4 and Xbox One.

Having IPTV on your gaming console is a major feature that anyone wishes to have and experience live TV channels as well as video on demand contents for a valuable price. In order to have IPTV on PS4, you must use Plex and that is the only option for streaming live channels on PS4 at the moment. Please note while watching IPTV on PS4, Plex must be opened at all time and closing it will go to stop the live stream.

IPTV on Xbox One

Kodi, one of the most popular applications for streaming IPTV channels is now available to download for Xbox One on Xbox Live. So this means that Xbox users can now enjoy watching IPTV channels on their platform. So head back to Xbox Live and download Kodi to use IPTV on Xbox One.

There are many applications available on these platforms, but, one of the most commonly used applications on all three is the VLC media player. You can download the latest version based on each platform from the official Windows, Mac, or Linux store.

Another great app to use on your Microsoft Windows, Linux or Mac is Kodi. Kodi can be installed on all the three mentioned operating systems and is really easy to set up in just a matter of minutes. You can also download many different add-ons and install it on your application and gain benefits that no other IPTV apps can offer.

These days android is everywhere. From Smart TVs and Smartphones to Android setup boxes such as Amazon Fire TV or Amazon Firestick which are the most commonly used devices for streaming IPTV channels on Android platform. The application to chose for Android platform can vary depend on users taste, however, the Perfect player on Android can be a great choice.

On the other hand, Kodi can also be a great option for people who want to spend more time on the extra features this application has to offer. Setting up IPTV for Kodi on Android is very simple and easy and it can be installed on any Android device in just a few minutes. You can also gain extra advantages by installing different Add-ons on your Kodi.

One more easy to setup application on Android is the VLC media player. VLC is available almost on every major platform and IPTV device.

Having IPTV on devices such as iPhone or iPad means that you can watch your favorite channels on the go while moving from place to place so that you never miss a show or an important sports event. Watching IPTV on iOS can also be achieved by purchasing a setup box called Apple TV. The application to choose for watching IPTV on iOS is GSE player and it can be installed on all the three mentioned devices.

There is also another great app to choose for streaming IPTV channels on your device and its called IP Television App on iOS. IP Television enables you to stream universal channels, worldwide broadcasters and VOD on your iPhone and iPad (and on your Apple TV). Wherever you are! You just require an internet connection!

VLC is also available on iOS. VLC for iOS requires iOS 9.0 or later. It runs on any iPhone, iPad, or iPod touch. VLC for iOS can also play all your movies and shows in most formats including M3U with options which are the most commonly used script for IPTV usage.

Although adding IPTV channels to Engima2 based devices can be a little tricky, however, Extream TV plugin has made things easier and simpler. All you need to do is to install Extream TV plugin on your Enigma2 device and provide your device Mac address to your IPTV distributor and you are settled.

13 thoughts on “Which Operating System is compatible with IPTV?”